Scheduling infrastructure for absolutely everyone

"Market-leading time management infrastructure for the future of work will unlock new levels of productivity for humanity. We are greatly honored to lead Cal.com's seed round alongside a superstar roster of angels, to make the most important resource more open, accessible, and extensible: time."

Cal.com, Inc. is pioneering the open scheduling infrastructure that enables anyone to make bookings with a simple link or build entire marketplaces using our open core.

Our mission is to connect a billion people by 2031 through calendar scheduling and this fresh funding ensures we have enough runway to pursue our goal.

Cal.com started out as Calendso, a side project that nearly broke Product Hunt, quickly became Product of the Month, and was immediately awarded with the Maker Grant.

With your help, we may become Product of the Year 🐱🏆, so head over and give us an upvote if you haven't already 🙏 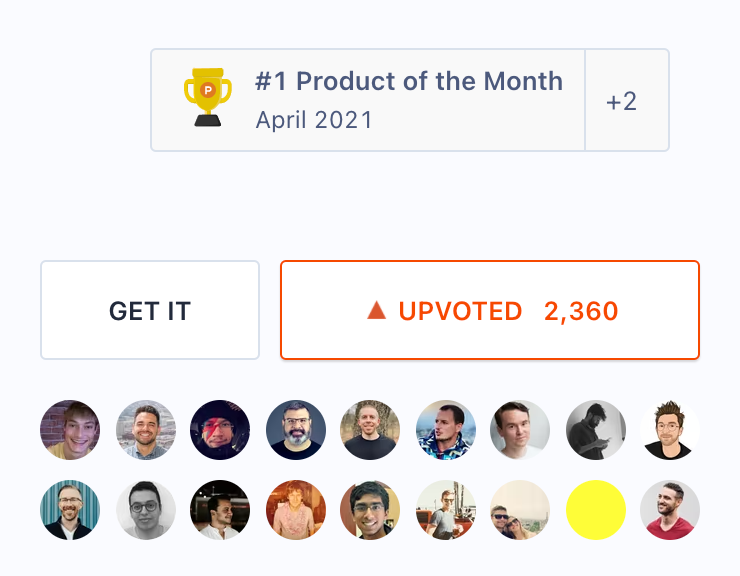 Since then, the team has grown from the founding team of Peer Richelsen and Bailey Pumfleet to 8 core team members and another dozen part-time freelancers, and over 76 contributors from the community.

Within just a few months, the Slack has grown to more than 1,200 members and almost 9,000 people have starred the project on GitHub with over 800 forks.

Every week, we're seeing more than 10,000 people use Cal.com and more than 3,500 bookings are being made every month. A fantastic start for such an early project after just 8 months.

Companies like On Deck have already integrated Cal.com into their core scheduling infrastructure and executives from some of the fastest-growing companies such as Deel are using Cal.com to facilitate all of their meetings.

The pipeline of enterprise customers and feature requests has been piling up and we're more than excited to put the new funding to work.

If you want to learn more about Cal.com, many of our important metrics are public at cal.com/open and we're operating as an open startup with open and global salaries.

We are more motivated than ever to continue building out this new category of open scheduling and work with anyone from small startup to the worlds biggest goverments to solve their scheduling needs.

Our upcoming App Store for Time will enable any developer to build, launch and monetize apps on top of Cal.com to make scheduling even more accessible and extensible for their industry.

If you are a developer, please reach out to [email protected] and join our slack cal.com/slack.

To everyone who has supported us from the very first days, to the new investors joining the project, the paying customers who gave us the confidence to turn this side project into something with a much higher purpose, and most importantly, the team members who joined our team: Thank you 🙏

P.S.: If you want to stay informed about upcoming releases, subscribe to our recurring Google Calendar event. There's some super exciting stuff coming up soon that you don't want to miss!

How QR codes can make appointment booking even easier

How Cal.com users can incorporate QR codes as part of their scheduling tool kit.

Why should you add the weather to your calendar?

How simple things like a weather app in your calendar can make scheduling easier.

Let people book when it works for both of you